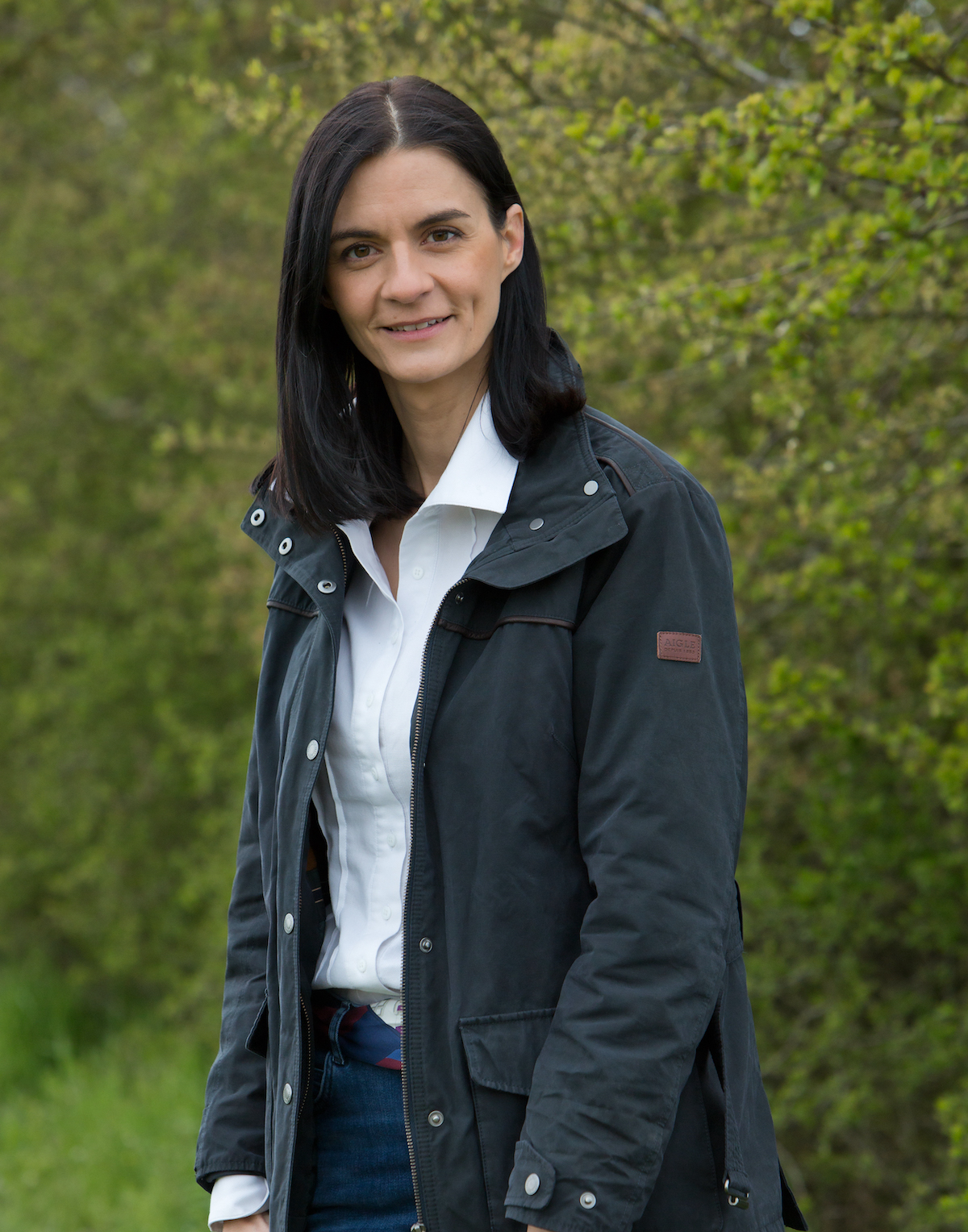 Audrey Bourolleau was born in Niort (79). She is 40 years old, married and has two children. She is a graduate of the Ecole Supérieure de Commerce de La Rochelle.

Audrey Bourolleau was in charge of business development in Africa and the Middle East for the BIC Group, which allowed her to gain significant international experience.

She worked for 8 years in the marketing and sales departments of Baron Philippe de Rothschild, then France Boissons, before heading the Syndicat des Côtes de Bordeaux. In 2012, she became General Delegate of Vin & Société, an association representing the French wine industry. Her work at the head of the French wine industry earned her the title of "Woman of the Year 2014" by the Revue du Vin de France.

She decided to leave Vin & Société in 2016 to join Emmanuel Macron's campaign team and became his advisor on agricultural issues. She then joined his cabinet at the Elysée Palace as Advisor on Agriculture, Fisheries, Forestry and Rural Development, a position she chose to leave in July 2019.

In December 2019, she co-founded HECTAR with Xavier NIEL. Thank you for your interest! You will soon receive all our latest news :)
Oops! The form could not be sent.