We are talked about

"If I had to do it again, I wouldn't hesitate! Six years after leaving his job as a manager at Bureau Veritas to start raising organic chickens north-east of Rouen, Gaëtan Royer has no regrets... 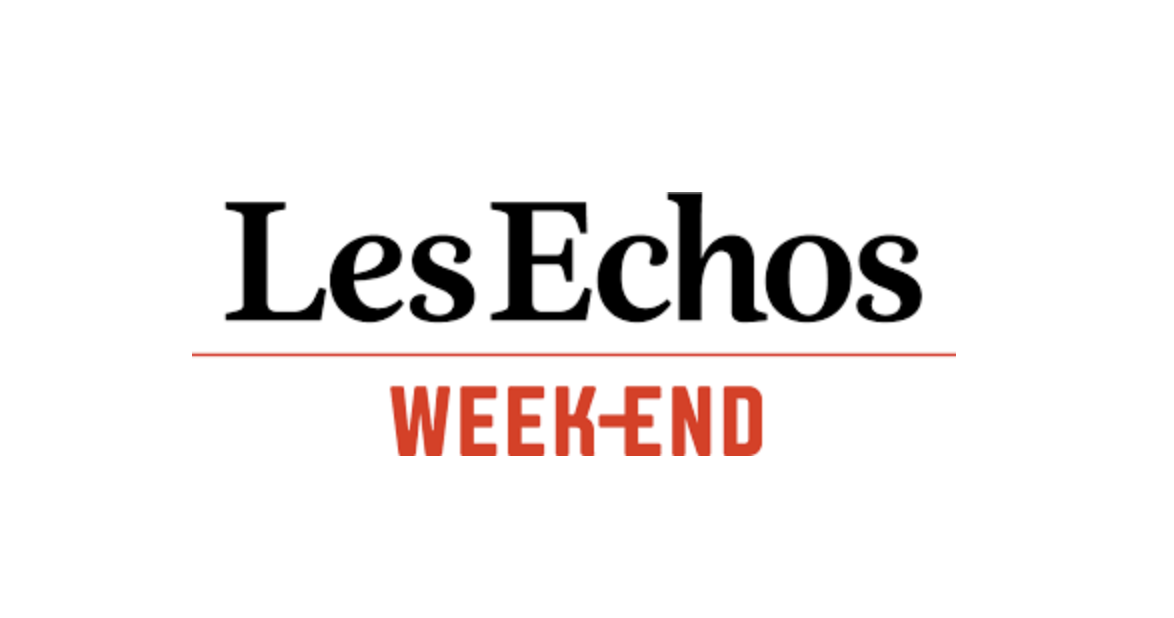 They are called "Nima" for "not from the agricultural world". More and more of them are choosing agriculture. Executives who have broken with the company, young graduates who are less and less inclined to make a career in agriculture: an unhoped-for succession for a sector facing a generational challenge. But mistrust reigns and access to land remains a problem.(Article by Stefano Lupieri published in Les Echos Week-End on 3/09/21) Access the article here